We are thrilled to announce that Robert Harris 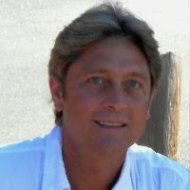 is joining the TFI team as a Senior Consultant. Bob was Vice President, Network Planning and Architecture at Time Warner Cable from 1999 to 2012. You may recall that he spoke at TFI’s Communications Technology Asset Valuation Conference in January 2012.  Later that year he retired from TWC and became an independent consultant.

Bob has always had a strong interest in technology forecasting, strategy and scenarios. That combined with his knowledge of fiber optic networks (he was with ADC, Nortel and C-COR, before TWC) and communications in general made him a great match for TFI.

Initially he will work with Ray Hodges on TFI’s custom depreciation studies, teach at TFI’s Technology Forecasting Seminar, and provide analysis and advice on the transition to fiber communications networks. 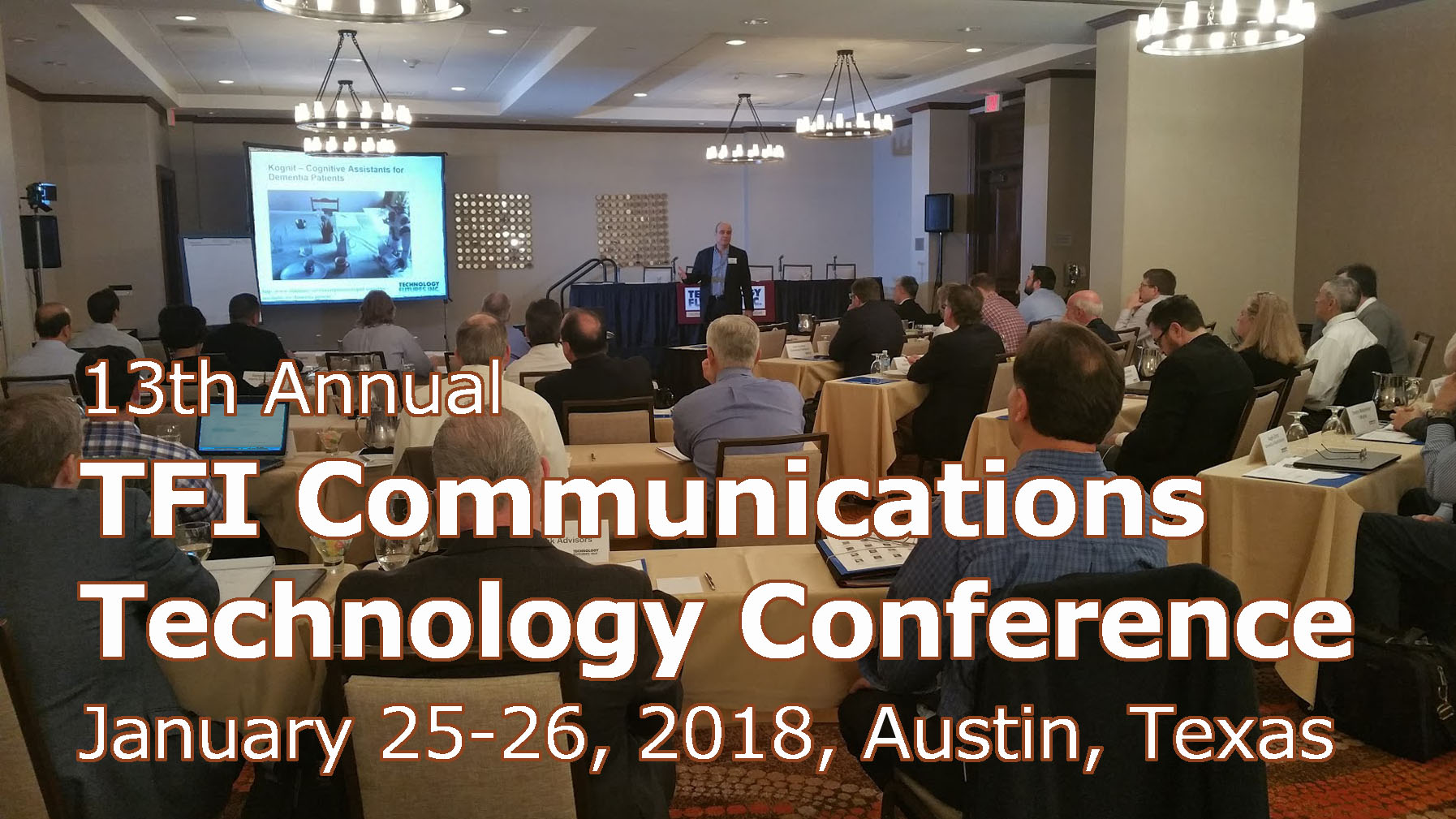